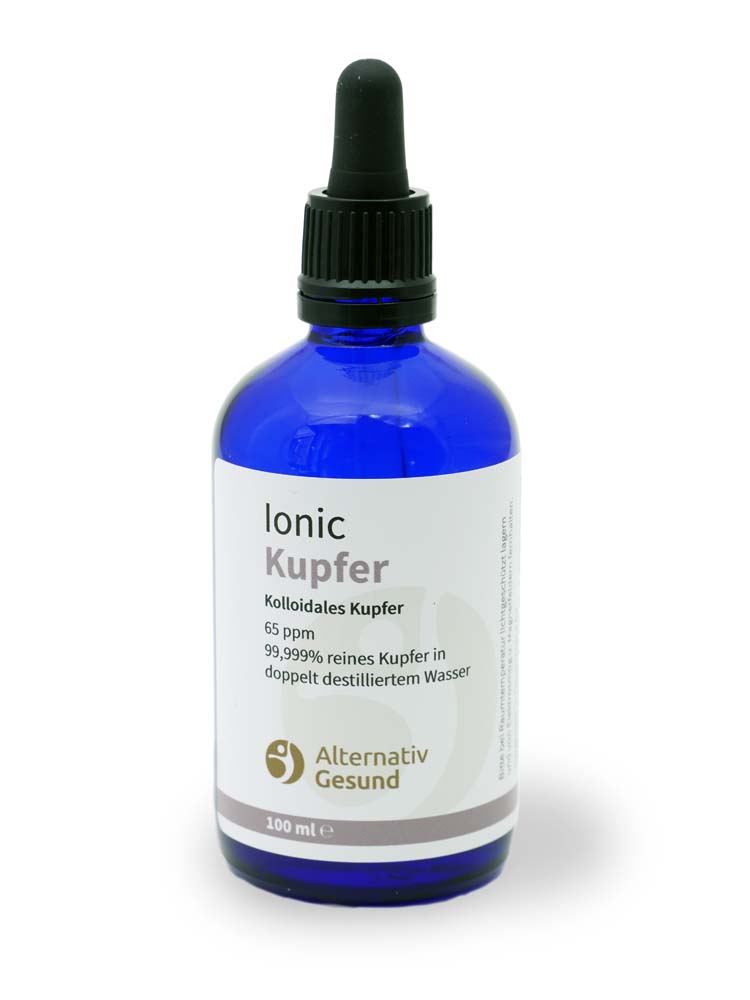 Colloidal copper has benefits on:

Copper in the body

Copper as an isolated element has no effect in the body. It is only in combination with proteins that it stimulates vital metabolic processes. Copper is part of many enzymes that are involved in the metabolism of sugar and other nutrients.

For example, one copper enzyme is responsible for the conversion of iron into the oxygen carrier haemoglobin. This means that without copper we could consume an infinite amount of iron without any effect on the red blood substance. This must be taken into account if anaemia is present. Anaemia is a lack of haemoglobin and has a negative effect on the immune system.

Another copper enzyme regulates the colour pigments, which ensure the protective colouring of our skin under sunlight. 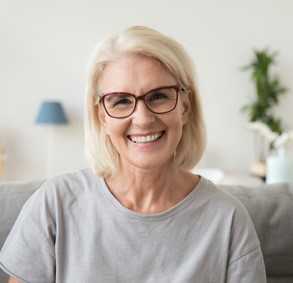 The structure and renewal of the myelin layer of our nerve cells are just as dependent on copper as the formation of collagen and elastin fibres, which keep our skin and blood vessels elastic and stable (wrinkles, cellulite).

Colloidal copper thus ensures beautiful skin and hair, functioning arteries and veins, good blood, a reliable brain. It also acts as an antioxidant against free radicals. It is therefore rightly called a "fountain of youth".

Copper is also involved in the breakdown of excess hormones, e.g. histamine. Histamine causes swelling and redness in inflammations and allergic reactions.

You see: Copper is an inconspicuous but necessary all-rounder for essential processes in the body. On the other hand, copper deficiency can trigger a whole range of severe physical and mental complaints.

Copper is most abundant in the liver and brain. The daily requirement of an adult is about 2 milligrams. The copper content in blood serum should be between 70 and 150 micrograms.

Give 15 drops of colloidal copper on a plastic teaspoon in the morning. Leave it for one minute under the tongue. According to some alternative practitioners and doctors, this amount is sufficient for colloidal copper in a concentration of 65 ppm.

After 1 minute swallow the colloidal copper and drink a glass of water. If you are taking colloidal copper with other colloids such as zinc, germanium or gold - please allow 15 minutes between the different colloidal minerals.

Another application besides the intake is to rub the colloidal copper into the skin on the inside of the forearms.

According to literature, poisoning by excess copper is not possible , because the organism excretes too much copper. Therefore, side effects are not to be feared. Copper as an element

The Latin name "cuprum" derives from "aes cyprium", which means "ore from Cyprus". Here the semi-precious metal was mined in antiquity (see Wikipedia). Besides silver, gold and tin, copper was one of the first metals used by humans. The time from the 5th to the 3rd millennium B.C. is also called the "Copper Age".

Because it is so easy to work with, coins have been made of copper ever since. Later the soft metal was alloyed with tin and lead to produce the harder metal bronze ("Bronze Age"). Also brass is an ancient alloy, made of copper and zinc. The use of copper

In technology, copper is still the most important material for cables and connections due to its good electrical conductivity. It conducts almost as well as silver and much better than gold. Just imagine: two thin copper wires bring telephone, music, television and the Internet into our rooms.

Heat is also transferred excellently through copper. It is soft and tough. The roofer and plumber can also bend it into the required shape and solder it on site.

When I was a child, many people wore (open) copper bracelets and pure copper jewellery to alleviate rheumatic symptoms. For a long time, wearing copper as metal on the skin or rubbing it into ointments was the only way to absorb the trace element. Now you can take it in colloidal form and make it available for your body.

Why are flower vases of copper often used? Because the water in them does not rot as quickly (oligodynamic effect, as with silver). So copper works against bacteria. This is why door handles and switches in some hospitals have been covered with a layer of copper (silver is more effective but also more expensive).

Beer has been brewed in copper kettles for centuries because the effect is best here.

Evaluations will be activated after verification.
Colloidal Silicon